Do you remember the days when JAVA was ruling as a pioneer in Programming languages? But now the game has changed and new player has entered.  For decades now, the technology has undergone a makeover, change and improves a little each day. As a result, we have a Smartphone, Supercomputers, Artificial Intelligence, much amazingness like it.

Now, to take advantage of this technology we now have developed different programs and mobile applications, which, by the way, created by the programming language. One of the most famous and popular languages is Python.

So, let us take the path of knowledge leads to answers regarding the development of Python applications and types of applications that can be built on it.

What Python Scripting Language is all about?

To answer one of the most frequently asked questions “What Python” simple words – Python is object-oriented, interpreted, and robust high-level programming languages in 2019. It has incredible built-in data structures, combined with dynamic typing and binding to create a hassle-free application development. It poses as a scripting or glue language to combine several components together.

Python is famous for its simple and easy-to-learn syntax that supports reading and reduce the costs incurred in the maintenance program. It also favors modules and packages, which again promotes modularity and code reusability. To add another jewel to the crown, it was favors cross-platform, making Python is ideal for mobile application development.

Now, just to say that Python is a popular language will not be enough. So, let us look at its features that play an important role in spreading the popularity like wildfire.

One of the most notable features of Python is the syntax. Syntax rules allow developers to express the concept without writing additional code. Python has a way of making complex things simple; reason why it is deemed suitable for beginners to learn.

Python is the only language to focus on the code reading, which is why it allows developers to utilize English words rather than punctuation. All these factors make Python is perfect for custom applications mobile applications. In addition, a clear code base will help developers maintain and update the software without any extra effort.

Python, the program added to the interpreter that runs directly. This means no compilation, which happens to almost every other language. In Python code, it is easy and quick to get your hands on feedback on the Python code you like to admit mistakes. In Python, you can finalize and implement your programs (run them) faster than with other programming languages.

There are many operating systems such as Android, iOS and Windows that supports Python. In fact, you can use the Python interpreter to use and run the code across platforms and devices. It is also possible to run the same code on multiple platforms and application code be changed without the need for recompilation. Additionally, if you want to check the impact of the changes made in the code and it also directly, then Python is your final choice.

Python has a strong enough standard libraries that provide advantages over other languages. Python standard library module allows you to choose from a variety to suit your needs. Now, each module

Django is a high-level Python framework and the current open-source Web App Development by providing access to different features. It was perfect because it allows developers to create complex code and Python web applications efficacious.

Some of the features that make Django one of the top frameworks for Python are an authentication mechanism, implementing ORM database schema migration for mapping objects to database tables and template engine

Another very powerful Python framework is Flask, developed in WERKZEUG- and Jinja 2. It is denoted as microframework because it does not require tools and libraries such as other frameworks. Due to its features such as integrated support for unit testing, quiet demand delivery, etc. it is considered an ideal choice for small projects, as opposed to Django used in the development of major projects.

Web2py is one of the most popular frameworks from Python for mobile application development, equipped with a debugger and deployment tools. It helps developers to build code debugging and effectively together with application testing.

Because web2py is a cross-platform framework, it is compatible with Mac, Windows, Linux, Android, etc. follow the design of the Model View Controller. One of the elements that impress the most developers are frameworks ticketing, a component that issued the ticket each time an error occurs.

Pyramid is a Python framework that is extremely adaptable to the development of applications that work very well for simple and complex applications from Python. This is useful in creating a prototype application and developers to chip away at API projects.

The majority of Python developers simply admire this framework for transparency and its high quality features. One other feature worth mentioning is the transversal frame pyramid was used for mapping the URL for coding, making it easier to create a RESTful API. In fact, some of the technology industry giants such as Mozilla, Dropbox, and Yelp have used it in their processes.

Another Python application development framework is CherryPy. An open source framework is able to embed their own servers its multi-tense. This framework has features such as template setup, thread-pooled web server, and the module frame.

What Type of Apps Can You Develop with Python?

Blockchain, becoming one of the hottest trends this decade in technology has swept the market of its feet. From a developer point of view, the Blockchain development not as easy as shelling peas. However, Python has really made it so. Because Python is a very understandable language, the process of building applications blockchain much facilitated.

By using such Python framework like Flask, developers can use HTTP request blockchain to interact with them via the Internet and create the end point for the different functions of blockchain. Developers are also able to run scripts on multiple machines to develop a decentralized network – all with the help of Python.

Command-line applications and Application Console is the same. A computer program was created to be used from the command line or shell and does not have a graphical user interface.

Python is considered a language suitable for such applications because of features that Read-Eval-Print-Loop (REPL) that allows developers to evaluate the language and identify new possibilities.

Since Python is a popular language globally, Top Mobile App Development Companies have access to a sea of ​​free Python library that they can use to build a command-line application.

YouTube is one such application created using Python. Therefore, you can easily guess now how extraordinarily effective and this language is to provide high-performance applications.

For all fans of the game, many games like EVE Online and Battlefield 2 was created using Python. Battlefield 2 game employs its Python for all add-ons and functionality and the World of Tanks game use it for the majority of its features. In fact, Disney Pirates of the Caribbean game was written with the help of Panda 3D game engine – the game development language is Python.

We know how tedious administrative system could be, considering there are thousands of tasks to be completed and the oceans of data to be managed. Administration System application is a lifesaver for management, to say the least.

Python is considered suitable to make the system administration application to allow developers to easily communicate with the operating system via the OS modules. This allows developers to interface with the Python OS is currently running. This language makes accessible all IO operations that include simple read and write to the file system.

Python comes loaded with a library like Panda and Scikit learning machines available on the market free and can be used under the GNU license.

NLP (Natural Language Processing) is one of the branches of learning engine that enables the system to analyze, manipulate, and understand human language for the algorithm to work.

With a basic knowledge of Python, a developer can create an application machine learning with the help of this highly competitive

This is why we have choose to work with Python, and why so many of the most popular applications in the world built with Python. Python has proven that you can build an outstanding product with simple, time-honored tools – as long as you make it for users and do not have to dig into the code overcomplicated. Connect with Fusion Informatics by sending an email at sales@fusioninformatics.com so that you can Hire Python App Developers to get your dream app developed.

How Much Cost to Develop AI Mobile Learning App like Socratic 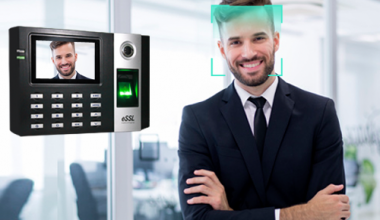 Read More
Today, technology has become significant for each and everything for human lives, as it makes things better for…
Read More
AArtificial Intelligence 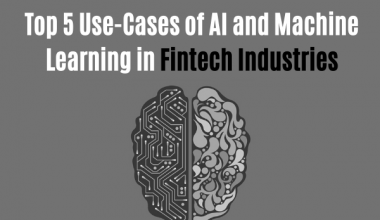 Read More
With the current situation, the Fintech domain is gaining significant traction from the market. The crisis created by…
Read More
NNews 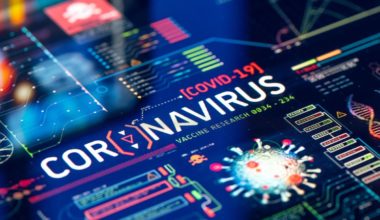 Read More
COVID-19 has jolted the entire world. This is not the first time that any epidemic has shaken the…
Read More
TTechnology 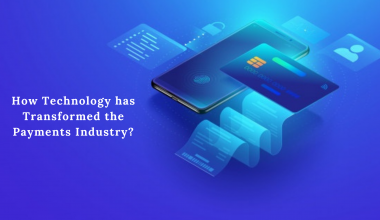 Read More
Technology has been a key player in the gamut of the payment world for the last few decades.…
Read More
TTechnology 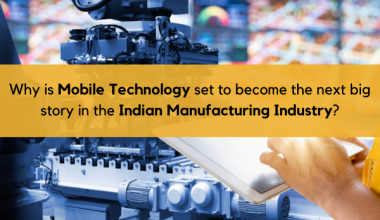 Read More
Listen to the whole blogpost here instead of reading! Manufacturing is one such vertical that has its roots…
Read More
TTechnology 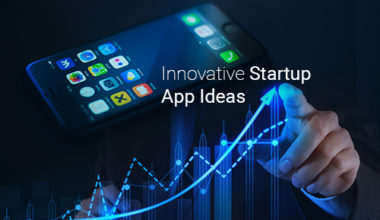