In this digital era, the terms like Virtual Reality, Augmented Reality, Artificial Intelligence, and Machine Learning are thrown in more often. These four two letter acronyms are the futuristic technologies that are being used in the development of lots of tech products. Most of us don’t know the real meaning of these terms. Though, all four have brought some huge changes in the world of technology, the question “Which Technology can pave the way for the future” has been nagging our minds for a long time. Hope this article gives you a clear idea of how these technologies work and aid you understand their contribution to various fields.

Let us discuss about one of the revolutionary world changing term Artificial Intelligence. The term coined by John McCarthy is considered the father of AI  in 1955. In fact, AI is the big umbrella under which machine learning and deep learning which are being used for various applications in the market. Deep learning is the latest innovation in AI. AI has a gigantic effect on your life, whether you’re aware of it or not, and its influence is likely to grow in the coming years.

What Are The Uses of AI?

Today AI is ubiquitous, used to recommend what you should buy next online, to recognize your voice and understand what you say to virtual assistants such as Amazon’s Alexa and Apple’s Siri, to recognise who and what is in a photo, to spot spam, or detect credit card fraud etc.

A website like Amazon.com uses AI to suggest products that you could like. Facebook tells you whom you could know and want to be friends with. iOS’s Siri, and Windows Mobiles’ Cortana are all intelligent digital personal assistants which help us to find handy information when you ask for it using your voice; you can say “Where’s the nearest Coffee shop?”, “What’s on my schedule today?”, “Remind me to call John at seven o’clock,” and the assistant will respond by getting information, communicating information from your phone, or sending commands to other apps. Siri completes your tasks. Google lists search results based on your location. At the start of this year, the Washington Post reported  an algorithm that was developed by Google to potentially let self-driving cars learn to drive in the same way that humans do, through experience. These programs are all active applications of AI.

Microsoft says that Cortana “continually learns about its user” and that it will ultimately develop the skill to anticipate users’ needs. Virtual personal assistants process an enormous amount of data from a variety of sources to learn about users and be more active in helping them consolidate and track their information.

Many smart home devices now include the ability to learn your behaviour patterns and help you save money by adjusting the settings on your thermostat or other appliances in an effort to increase convenience and save energy. AI is everywhere, and it’s making a huge difference in our lives every day.

Now let’s see “what is Machine Learning?”, “The use of Machine leaning” and “how does it work in our day today life?”.

Machine learning is a similar concept of AI. The term machine learning was coined by Arthur Samuel in 1959. Machine Learning is a division of artificial intelligence based on the idea that systems can learn from data, identify patterns and make decisions with minimal human intervention. Machine learning makes use of algorithms to build analytical models, assisting computers “learn” from data.

Detection of network intruders working towards a data breach, email filtering, optical character recognition,  and computer vision are all ML applications.  Machine learning is so ubiquitous today. Many researchers also think that it is the best way to make progress towards human-level AI.

AI, as the idea that machines can act intelligently, is an extensive concept. Machine learning is an idea that machines should be able to learn themselves to get access to enough data. This might sound like the territory of geeks, but it could also be a way to deliver personalised recommendations and solutions in the future.

Tim Cook, CEO, Apple said “I’m excited about Augmented Reality because unlike Virtual Reality which closes the world out, AR allows individuals to be present in the world but hopefully allows an improvement on what’s happening presently… That has resonance.”

AR and VR are very popular in these centuries. Bu the terms can be confusing. Sometimes few think AR and VR are but same.

Let us discuss about importance of AR and VR as well as how does they influenced our day to day life? Augmented reality (AR) is a technology that widens our physical world, merging layers of digital information with the user’s experience in real time. It is Boeing researcher Thomas Caudell who first coined the term Augmented Reality in 1990.

Virtual Reality (VR), by use of computer modelling and simulation, connects the user with an artificial three-dimensional (3-D) visual. In 1987, Jaron Lanier used the term ‘Virtual reality’ for the first time.

How do Augmented and Virtual Realities Differ? Virtual reality provides a digital rebirth of a real-life pulses, while augmented reality delivers virtual elements as a connect to the real world. Augmented reality is being used more and more in mobile devices such as laptops, smart phones, and tablets to change how the real world and digital images, graphics intersect and interact. Whereas in Virtual Reality is usually brought to the user through a head-mounted, or hand-held controller. This equipment establishes a connect between people and virtual reality, allows both to control and navigate their actions in an environment meant to simulate the real-time world.

Let us see, what are the main similarities between AR and VR? In terms of technology, they each exist to serve the user with an enhanced or enriched experience.

With virtual reality, you can swim with sharks. And with augmented reality, you feel a shark coming out of your screen.

When more freedom and promises are made possible for marketers because it does not need to be a head-mounted display.

Virtual Reality and Augmented Reality are the key examples of experiences and interactions enabled by a deep immersion into a simulated land for entertainment and play, or to add a new approach of interaction between digital devices and the real world. 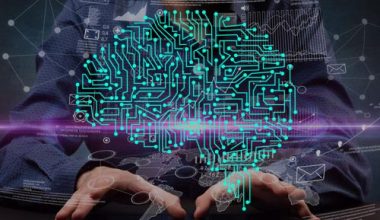 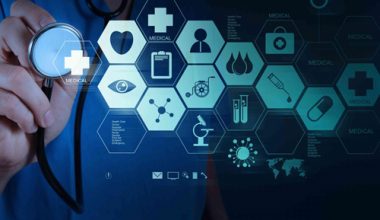 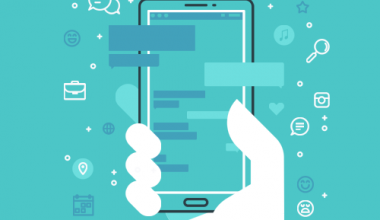 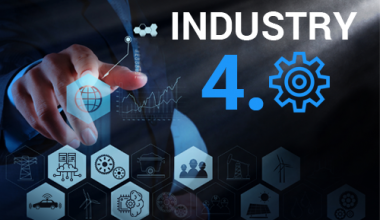 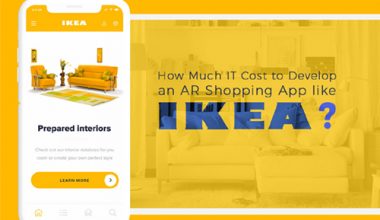 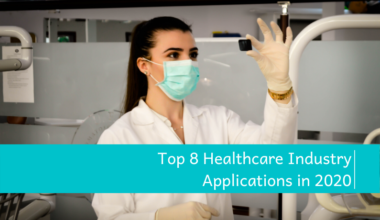 Read More
The healthcare industry has been known for dealing with complex and sensitive data. With the onset of the…
Read More