App Ideas to Create a Secure Messaging App like Signal

The encryption system is the most preferred feature in a messaging app like Signal. Today, instant messaging applications adopt end-to-end encryption because security and privacy aspects are an important concern in any online communication. This idea earned noted significance when ‘Whatsapp’, a popular instant messaging app, announced a new set of data privacy rules at the start of 2021. It left many users unnerved across the globe. The data privacy aspect faced a big jolt. Elon Musk, CEO of TESLA, recommended his Twitter followers to switch to Signal. All these factors brought a big shift in the app usage ecosystem. There was such a big surge in the usage of Signal App that servers faced difficulties in coping with the surge. However, Signal’s privacy policy efficiently handled the situation and since then, there’s been an ever-increasing demand to build a messenger app with secure messaging systems protecting data privacy. The main idea towards building this app is the reliability, security where the back-end specialists are responsible for developing chat app encrypted messaging system.

Signal is a free, instantaneous cross-platform, centralized encrypted messaging service application that uses the internet to send and receive daily one-to-one and group messages like files, documents, voice notes, images, and videos. The app has been developed by the Signal Technology Foundation and Signal Messenger LLC, the US. It has become a role- model for all instant messaging apps because ‘Privacy’ s not an option but a ‘mandatory incorporation’ within the app.

With end-to-end encryption as the main focus, a typical chat instant messenger has the following architecture-

These are the interconnected parts within the architecture.

A sender sends messages to recipients via a server. Without encryption, messages will be transmitted in the form of ‘plain texts’, that are vulnerable to cyber-attacks. On the other hand, with encryption, the messages first convert into cyphertext (encryption with a key)while transfer and then converted back on reaching the recipient’s device (a decrypted form with a paired key).

Encryption keys are not stored on the server rather at the end- user’s device(recipient’s). Only sender and receiver can read the messages and not even the service provider can access them.

One disadvantage – Man-in-the-Middle ( MITM)attack by hackers.

Signal -kind of app can make it immune by developing a Double Ratchet Algorithm, an encryption protocol model. Even ‘Whatsapp’ has adopted this model of Signal.

Why You Should Develop a Signal-like-App?

The privacy policy of Signal is stringent such that the metadata is not stored in the servers permanently. Today, security for a messaging app is a big topic and the very market is growing day-by-day. Let’s see the following features that will give you an idea about how a secure app, a secure chat solution looks like –

Developing a Signal-like peer-to-peer messaging app, the certain unique features that users can avail of-

Signal’s backend specialists are the real heroes behind its successful stint in the market. They know how to encrypt the messages by giving proper security codes and lends reliability features. The various ways to secure a messaging app like Signal are

Ideas About the Cost for Developing a Signal-like App

On average, it takes around 520 hours to develop just a back-end for a Signal app. The idea is, the total cost depends on the total time taken for developing the whole app. Usually, for the back-end programming language, Elixir or Erlang is the ideal choice. The other cost-determining aspects are the timing of the following processes in the development cycle–

Developing time and testing time for the Android platform differ. So, an estimate can be assessed accordingly. You need to consult a mobile application development company that can give you the exact cost estimation and other related guidance.

Approximately around $51,000 as a rough estimate!

Anybody can develop an encrypted messaging app. But to make a secure end-to-end messaging app like Signal needs some expert hands of back-end developers in the organization you are availing of the service. Signal assures a user’s greatest asset – Privacy! That’s the reason why even famous names like Facebook, Whatsapp, Skype (private messaging), Google Messages for the Android platform are following the Signal protocols for encrypting their messaging content. Just imagine, messages you are typing on some crucial business deals with your clients and they get leaked, what would be the consequences? Your rivals will come to know your business plans. That’s the pain -point that a Signal messaging app is addressing perfectly,  helping businesses across the world.

Interested to launch your own brand like Signal? Check out how we are helping other businesses to achieve their mobile app goals through our specific mobile development services.

Top Tools For Mobile App Wireframe Design To Use In 2021 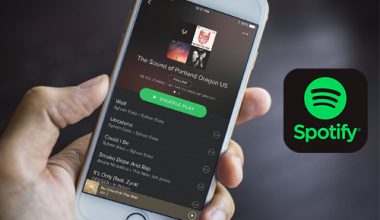 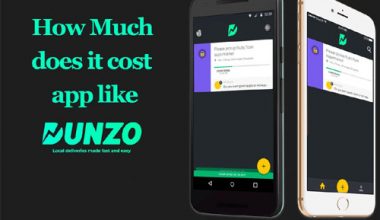 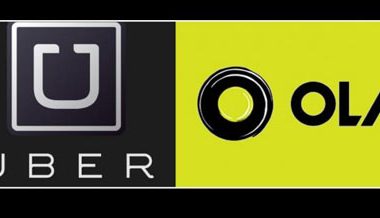 Read More
The digital transformation has created chances faster and quicker for every business nowadays. In every industry, usage of…
Read More
MMobile Application Development 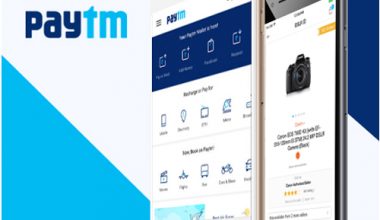 Read More
About – Naukri like Job Portal App Development Cost In this digital era, no one wants to visit…
Read More