If you happen to be an Orkut user with an Android phone, you might be glad to learn that Google has announced the release of an Orkut widget for phones that use the platform.

Along with the Orkut widget, Google Buzz too gets a new Android widget.

For those who are still unaware, Orkut is a dominant social network in Brazil and India where even Facebook finds itself relegated to the second spot. Although Facebook has managed to usurp Orkut’s dominance in India to an extent of late, it has not managed to do so in Brazil. The Orkut app boasts of features such as Live Folders and photo upload options right from the phone. The Live folders option allows users to scroll through your buddy list even whilst you are “offline” and are not using a data connection. And yes, you also get scrap notifications – in real time. The Orkut app can be downloaded from the Android Market.

The Google Buzz widget helps you do what it is intended to do – post Google Buzz updates. You can post text, photos and stuff directly from the phone. The posts can be tagged as well. The Google Buzz widget for Android is compatible only with devices that have Android OS 1.6 installed. To add the widget, all you need to do is to go to Menu > Add > Widgets > Google Buzz and that should do the trick. Will this new Orkut widget manage to save Orkut from being usurped by Facebook as the largest social networking website in Brazil and India? Not likely. For that to happen, these applications have to arrive on more widespread platforms like Symbian and even Windows Mobile 6 for that matter. 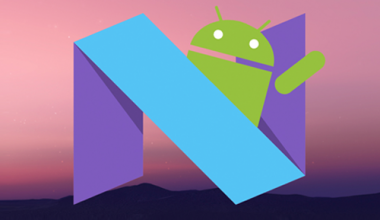 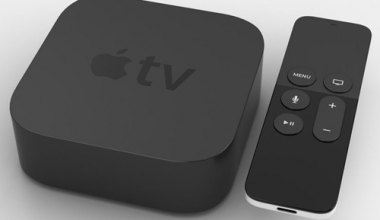 Read More
Designing apps for Apple tvOS is quite a different ball game altogether as compared with iPhone or iPad.…
Read More