The idea of cryptocurrencies stem from the attempt to ease online payments and transactions, while eliminating traditional banking channels in the process. Bitcoin is the first cryptocurrency in world that was released as an open source software a decade ago in 2009. This was the first decentralised currency system, which worked without a central bank or administrator dictating the rules of transaction or controlling the channels.

Bitcoins were initially posed as rewards for a process called mining. However, they can also be acquired by exchanging other currencies, products, or services. The entire system of Bitcoin is based on a peer-to-peer network where the transactions are not routed through a mediator. The transactions that take place are verified by network nodes using cryptography. The transactions are recorded in a ledger that is publicly distributed, and is known as blockchain.

How does Bitcoin work?

Every Bitcoin transaction is broadcasted among all users, and is subsequently confirmed by the network within a few minutes. This process is called mining. Mining is referred to the distributed consensus system that is used to confirm all waiting transaction by adding them to the public ledger of blockchain.

From being called the future of financial transactions to being lauded for the decentralised open source nature, Bitcoin has been accepted as a truth that is here to stay. The benefits of using as a means of payment are definitive, and can be discussed as follows.

The entire system of Bitcoin is highly complicated and comparatively secure from cyber attacks. Therefore, the digital nature of this virtual currency makes it perfect for cross-border transactions. Additionally, the rules and bindings of foreign exchange rates do not apply on virtual currency. Thus, dealing in cryptocurrencies allows users to make and accept international payments without having to hassle themselves with foreign exchange. Transacting with Bitcoins, thus, is faster, cheaper, and easier than traditional payment options.

Bitcoins can also be purchased in exchange of traditional, conventional currencies. Alternatively, Bitcoins can also be acquired in exchange of a service provided to a Bitcoin owner. However, there are multiple companies that allow individuals to buy Bitcoins through their banks. On mobile phones, Bitcoins work on the principle of scan-and-pay using a QR code — thus, eliminating the need of swiping a card, typing a PIN, or signing a receipt.

The ecosystem where Bitcoin exists and operates is an extremely safe environment. The Bitcoin wallets are secure places to store, exchange from, and use for cryptocurrency. The digital signature of each wallet allows transactions to take place through coded pathways that secure the transaction until it is authorised by the blockchain and processed, then transferring the amount to another wallet.

The Bitcoin ecosystem has no space for slow and expensive intermediaries in a financial transaction. The world of cryptocurrencies reduce the conventional cost of any transaction by creating a direct bridge between the two parties involved — irrespective of their geographical distance in the world.

Drawing from the advantages of Bitcoin discussed in the previous section, we are not far from a reality where it is a standard, accepted payment option along with multiple other payment gateways. For a company that employs Bitcoin as a payment option has a competitive edge over others in terms of technical innovation and preparedness for the future.

For companies that do not want to hold cryptocurrency, they have the option of integrating Payment Service Providers (PSPs) for Bitcoin to ensure that they include this payment gateway.

Blockchain and cryptocurrency are growing in significance in the general conscience of companies and consumers alike. There is no doubt that it will transform online transactions in the coming years. It is important that companies integrate this technology at this stage, so as to ensure that they are prepared for a world where Bitcoins are mainstream and hugely conventional.

Cryptocurrencies are cryptic, and in good measure. It is essential for companies to find a service provider that understands the complex world of blockchain, and is able to utilise it in a way that fits the company. We, at Fusion Informatics, offer juts that. We tailor the technology to meet the needs of our clients. The experts on our team are masters that marrying need with technology.

How Much Does it Cost to Develop an App like Paytm

How Much Would It Cost To Develop Taxi Booking App 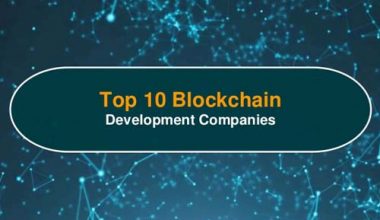 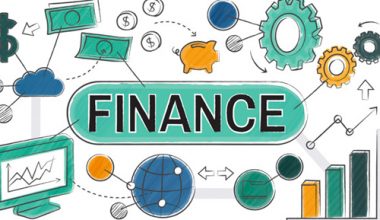 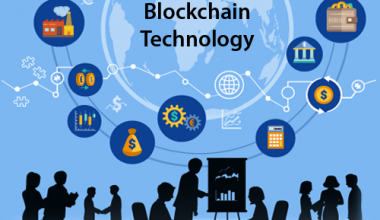 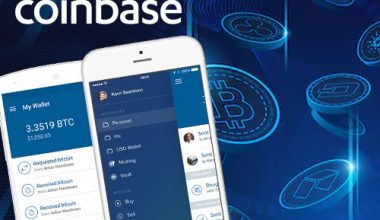 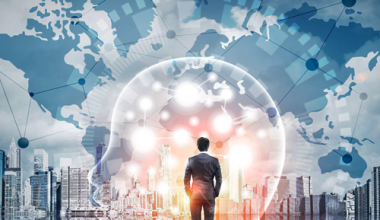 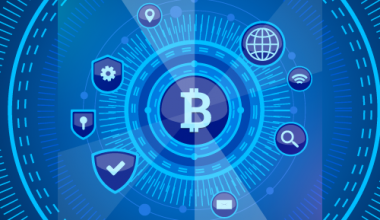