Peter King, Director of Tablets at Strategy Analytics, said, “Global Branded Tablet shipments reached 36.2 million units in Q2 2013, up 47 percent from 24.6 million in Q2 2012.  The branded Tablet market had a rest period as very few new products came to market during the quarter.  When we add in White-Box Tablets, shipments reached 51.7 million units, up 43 percent from 36.1 million in Q2 2012.  Android is now making steady progress due to hardware partners like Samsung, Amazon, Google and White-Box tablets which, despite the fact that branded OEMs are lowering price-points and putting pressure on the White-Box manufacturers, are still performing well,” King added, “Apple iOS shipments were 14.6 million iPads in Q2 2013 which declined 14 percent annually.  In the same quarter a year ago the first Retina display iPads were launched which could partly explain the decline as there were no new models in this quarter.  However, to compensate that, iPad Mini which was not available a year ago, now freely available was expected to take the figure higher than 14.6 million.”

Other findings from the research include:

How To Help Your App Stand Out 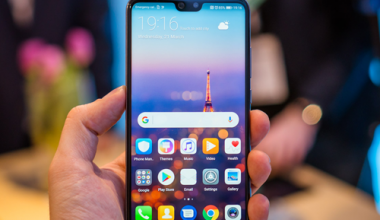 Read More
With technology looming around the corners of the world, smartphones weaving a bridge to conjoin technology and the…
Read More
MMobile Application Development 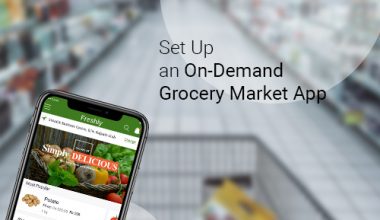 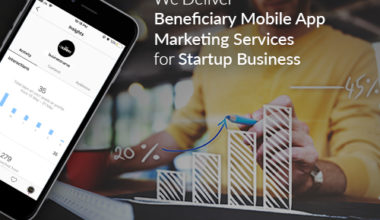 Read More
We understand the complete startups inside out, as we were also startup once. We aim to develop start-up…
Read More
MMobile Application Development 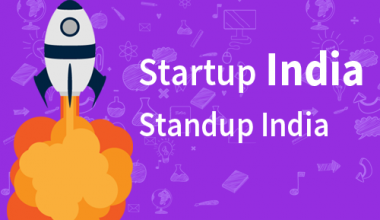