What is PWA? You’d probably say ‘Progressive Web Apps’. This is what PWA stands for. But how it holds importance in today’s ‘app world’? It is its ‘browser feature’ that makes a PWA much convenient because you don’t need to download a Progressive Web App (PWA) from an AppStore. It is available and operational in a web browser. It works as a website only! They are developed using technologies like JAVA Script, CSS, and HTML. Progressive web apps must-have capabilities like using a progressive codebase they work in various browsers, and devices like mobile and web, both. Besides, these applications can run in offline mode, and still leverage engagement tools like push notifications. PWAs are getting popular due to their appealing features and seamless browsing experience even on mobile phones – can function in offline mode, better loading experience, and ease of accessibility. So, let’s see which top 6 Progressive Web Applications frameworks will pick up the trend in 2021 as well.

ReactJS is considered as the foundation for React Native, this makes it very appealing as it can easily port apps that are built with React to the React Native apps.ReactJS was released by Facebook in the year 2013. It’s the component-centered approach towards development that makes it an appealing framework. It is very popular among developers owing to its vast JAVAscript Library. Every component of the ReactJS framework is built by using Java Script. This can be easily reused. Some significant advantages of ReactJS are –

ANGULAR JS was built by Google in the year 2010. It is a powerful framework for building some powerful web apps. The framework can build some large-scale, high-performance applications for the web which are easy to maintain, too!AngularJS uses Javascript to build solid, reliable PWAs. Launched in the year 2017, Angular 5 was the first-ever version that supported  PWAs.  JSON is the keyword here as it saves developers to build a web app from the scratch.  Angular8 contradicts the earlier versions that demanded high expertise to work on. Angular 8 has the new two exclusive CLI commands that simplify the process of installing a web app onto a mobile-set.

Like ReactJS, this one is easy to implement making it a favorite choice for developers around the world. Hence, no doubt, this will be a trending PWAs framework in 2021. Google does the maintaining part of codes, that’s big support at an operational level.

Being an open-source SDK, you don’t have to purchase it, and could be used by just anyone knowing Angular and other web technologies. It is a favorite PWA development framework as it has a huge pool of libraries consisting of components compatible with both, iOS and Android. With the help of WebView, IONIC is often used for building pages that are running inside a device browser.

It happens to be a favorite choice for small businesses owing to its low-cost development factor. Built-in browser instruments, debugging tools make this framework easy to maintain.

Moreover, being clad with a huge library of plugins, IONIC can easily access APIs without any requirement of coding.

It’s really easy to start with VueJS and is widely adopted by the community of developers. It is distributed under MIT license and is an open-source, front-end JavaScript framework. Starters can easily learn this as it involves simple coding, besides, other simple features like its ability for high-speed rendering, routing, help to streamline the development process on the part of developers.

SVELTE is also a component-based framework just like VueJS though written differently in the fundamentals and is positioned as a “Reactive Framework” in the market. Even this framework is distributed in the market under the license of MIT. GoDaddy, The New York Times have adopted this framework for obvious reasons.

Using a leaner code, SVELTE helps in fast loading of pages, in Syntactic analysis and execution parts. Being a versatile framework, it has a big role to play in the CSS progressive web app frameworks.

PWA framework, founded by Microsoft, is an open-source framework that is a great way to develop components for web apps across various devices and platforms. A large community of mobile app developers vouches for this framework which supports iOS and Android apps development also. Without much effort, the PWA  Builder can convert a website into a powerful PWA.

Not sure which PWA framework is ideal for your web application?

If you are a small business or startup looking to capitalize on the modern PWA framework, or you already have one and looking to upgrade with a new one that might fetch better solutions, to match your business goals, then you need to keep eye on the evolving frameworks being introduced to the market often. No doubt, these 6 given PWAs will be the most demanding and trendy ones in 2021.

Want to know more about how PWA frameworks impact your web application, which one to select? We can help you in integrating the right one into your business application!  Checkout Our Web Application Development Services to get you started.

Is Pandemic Ideal Time For Your Startup or Mobile App Idea?

8 Best Frameworks for Chatbot Development in 2021 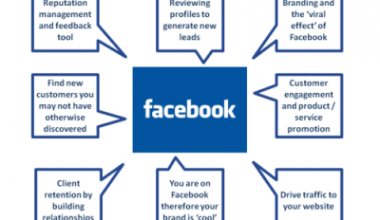 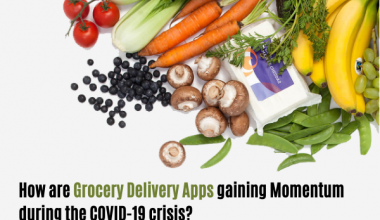 Read More
The COVID-19 situation doesn’t seem to end, and now we have to learn to live with it. Several…
Read More
MMobile Application Development 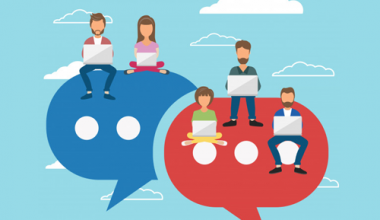 Read More
Well-managed customer communication is essential for business success. Today, companies are closer to their customers than ever before.…
Read More
WWeb Application Development 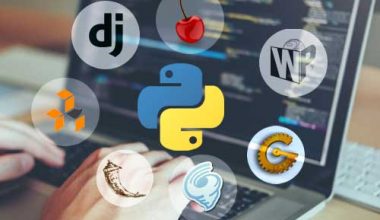 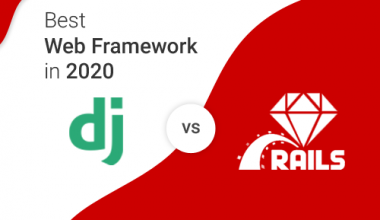