Get a Free Quote

Get A Free Quote!!

Send us your requirement and our specialists will be in touch with you within 24 hours.

Thank you for getting in touch!

We have received your enquiry and will respond to you soon.

You are very important to us, all information received will always remain confidential.
For urgent enquiries please call us on the telephone number below.
+91-63610 54076

Bring intelligence and reality to the apps

By seamlessly communicating with them

We offer Internet-enabled apps that power Smart devices other than a Smartphone. It is our apps that make these devices function for you, and make them act as if having an artificial intelligence of their own.

With the likes of many smart devices flooding the market nowadays such as smart watches, smart TVs, cardboards, etc. our apps do a great job in allowing these devices, function as per your requirements. 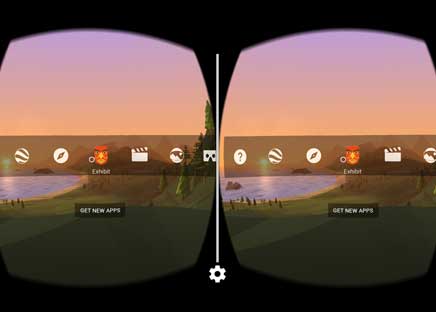 We specialize in building apps for Google Cardboards and other VR based Cardboards. Such apps can be used effectively using VR headsets. Our apps display a universal appeal across all cardboards offering VR experience. 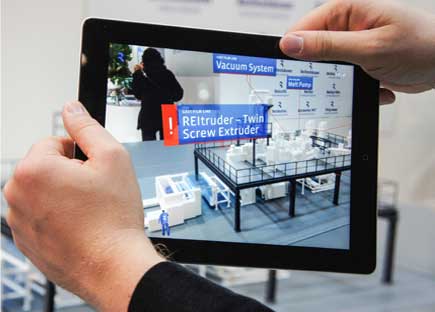 Our apps help you experience real world from a 3D perspective anywhere anytime. Just visit real life places, surroundings, things, and people, through our AR apps right from your Smartphone. 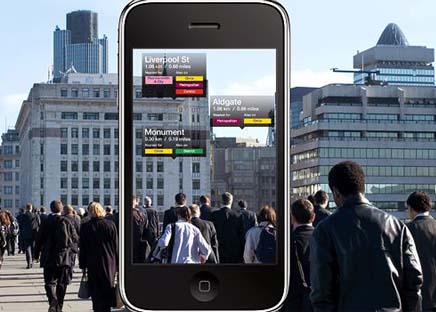 With close resemblance to virtual reality, our VR apps will let you immerse into a whole different world having no existence physically. Such apps will let you experience an electronic world resembling much like a real one. 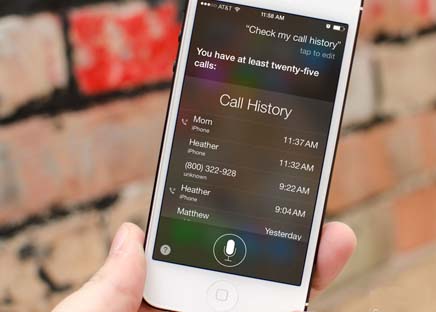 We have a range of AI apps powering your Smartphone, NLP makes them effective enough to process Text/Voice commands, and deliver information accordingly, such as “Siri” a personal digital assistant, or apps similar to that. 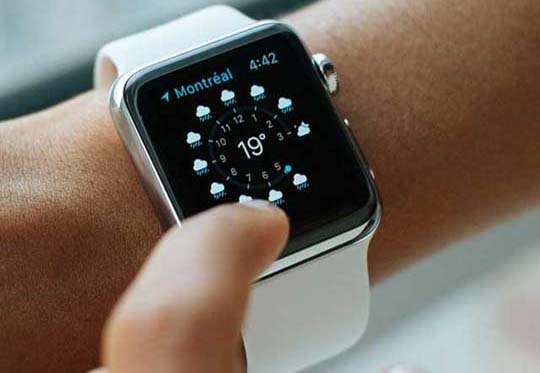 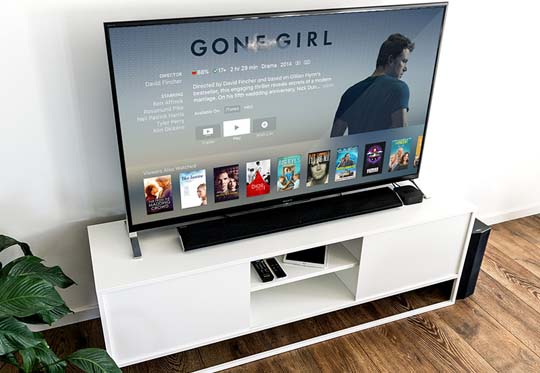 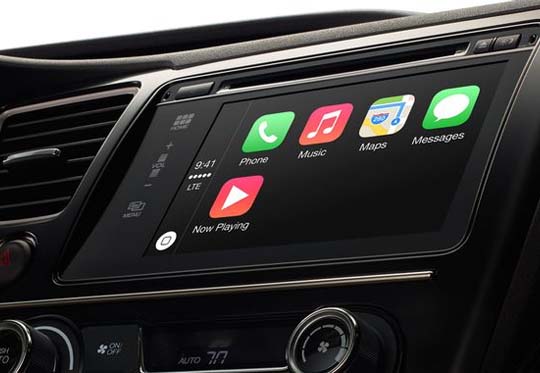 We find it real exciting to develop apps for Smart TVs like Apple TV, Samsung TV, Google TV, and even more. With consumer electronics giants getting into Smart TV arena, demand for Smart TV apps is only going to increase in future.

If you are always on the drive, you surely require our car dashboard apps featuring highly useful functionalities like weather information, satellite navigation, voice control based commands, etc.

Fortune companies rely on us, SME businesses partner with us
& Startups love to work with us.

Your search for a reliable App development partner ends here. Send us your Requirement. 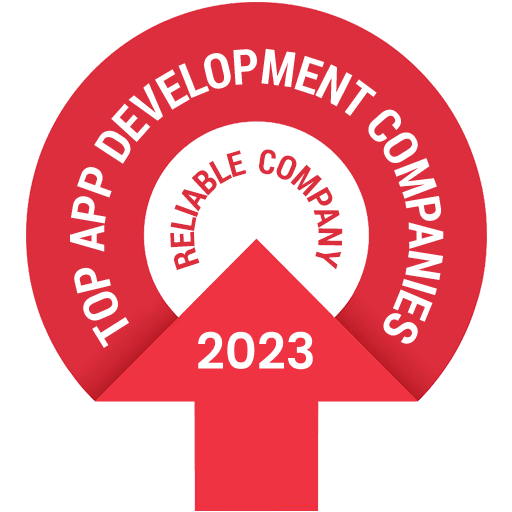 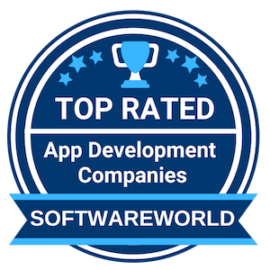